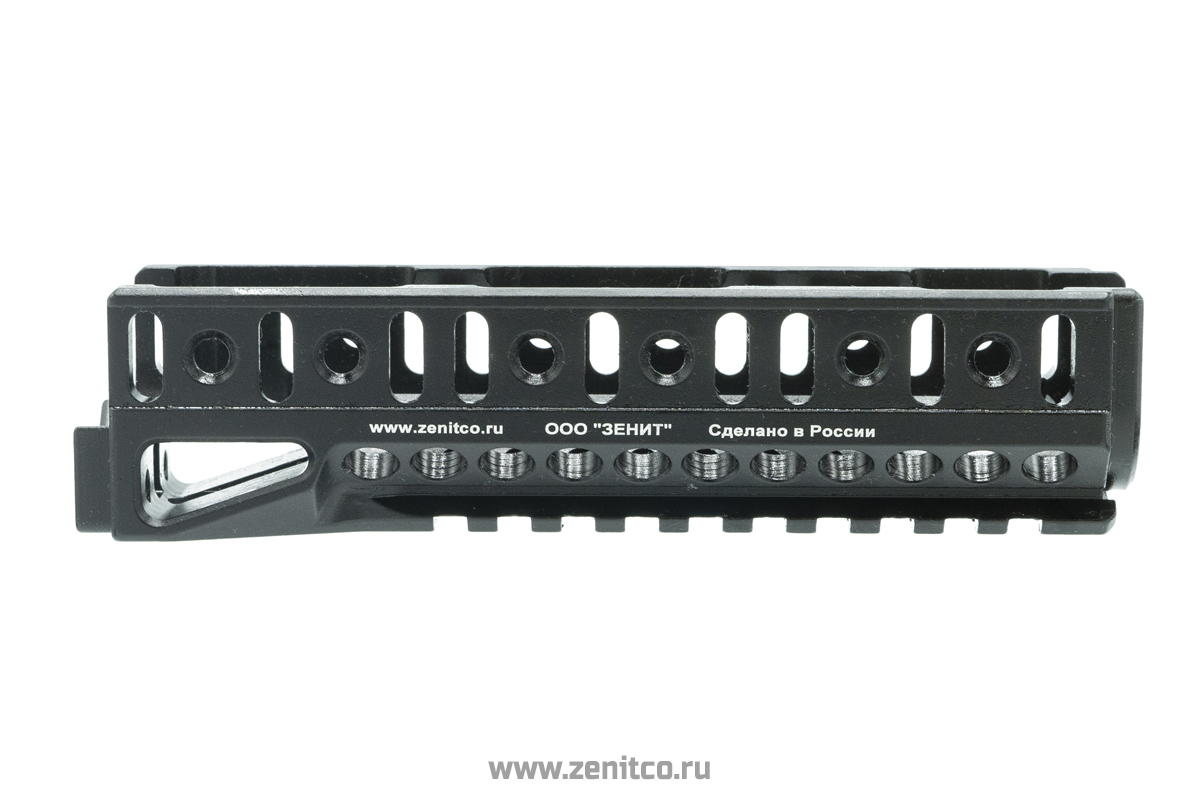 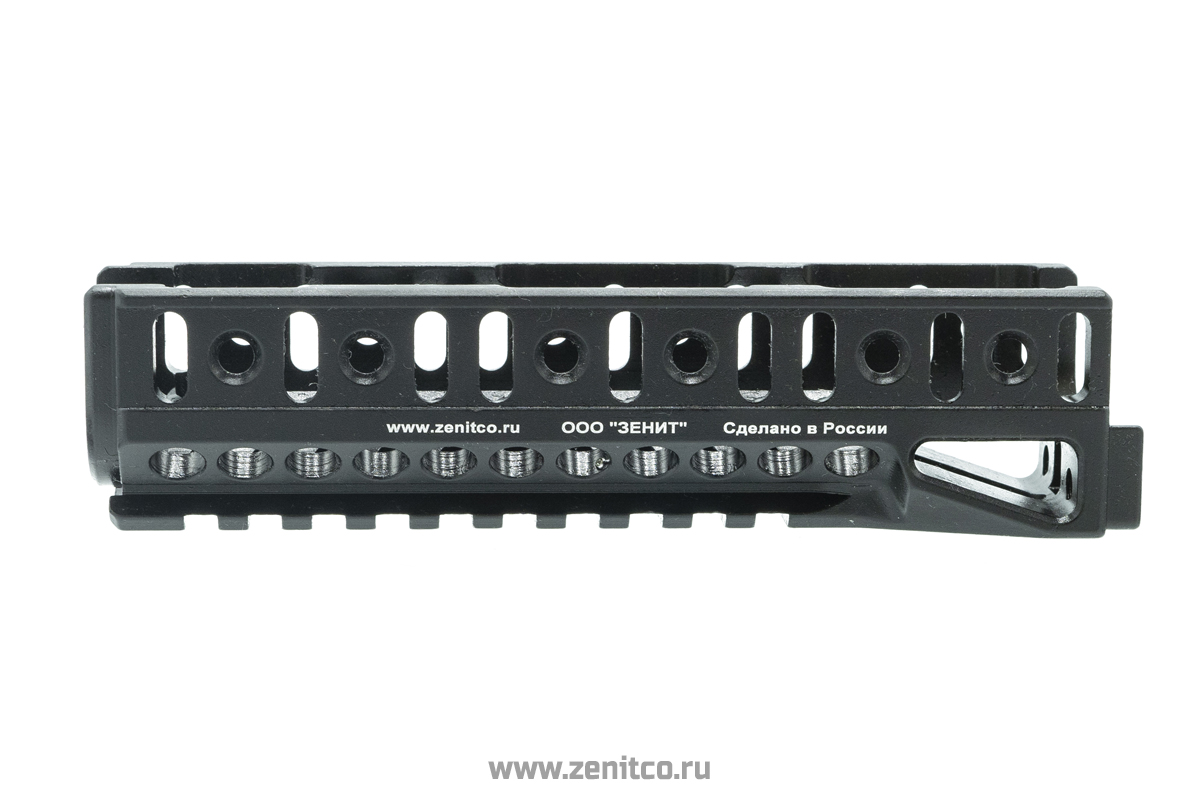 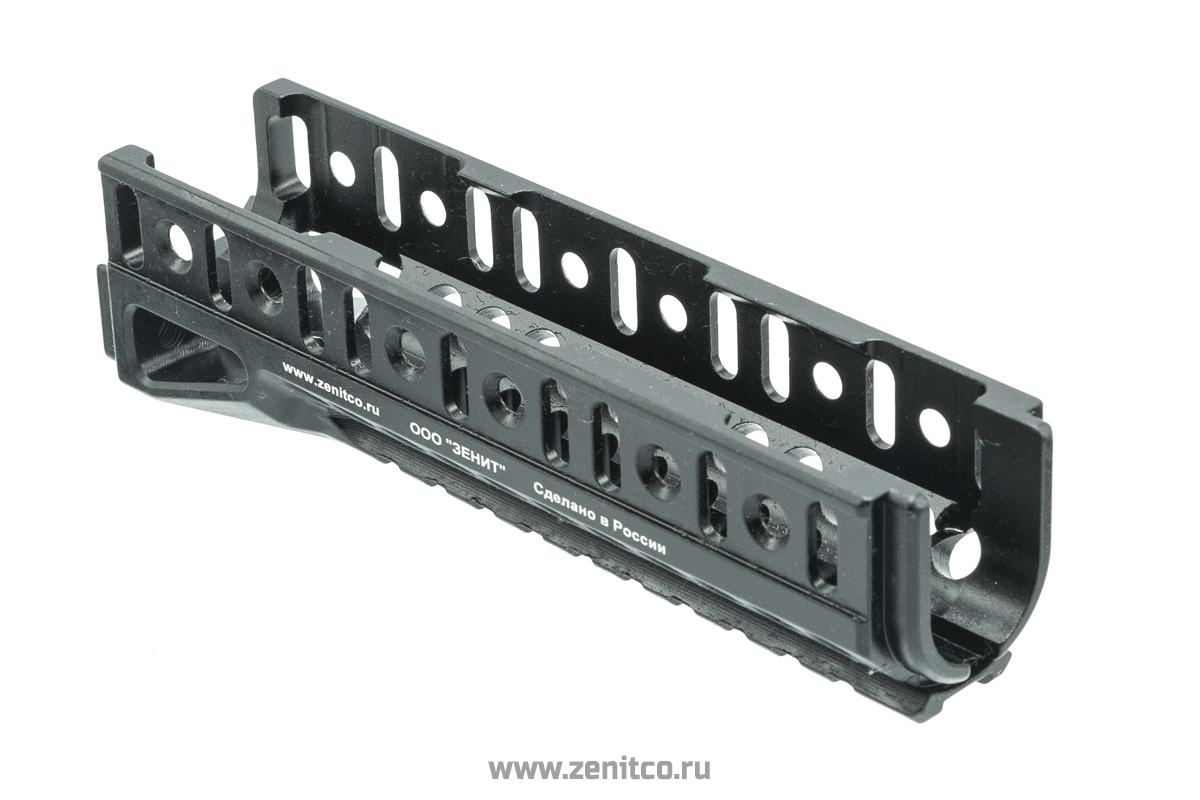 Designed for AK. Has Basis rails on sides and Picatinny rail on bottom

Advantages at operation:
- strength;
- improves cooling of the barrel of the weapon in the area from the receiver to the gas tube;
- makes it possible to mount additional equipment;
- while installing a tactical flashlight or laser pointer on the B-10U handguard, the regular Dovetail joint of the weapon located on the receiver remains free to install optical sighting devices and accessories.

The warranty period for the product is 60 months.
No video installation instructions...
Weapon model:
Our offers: 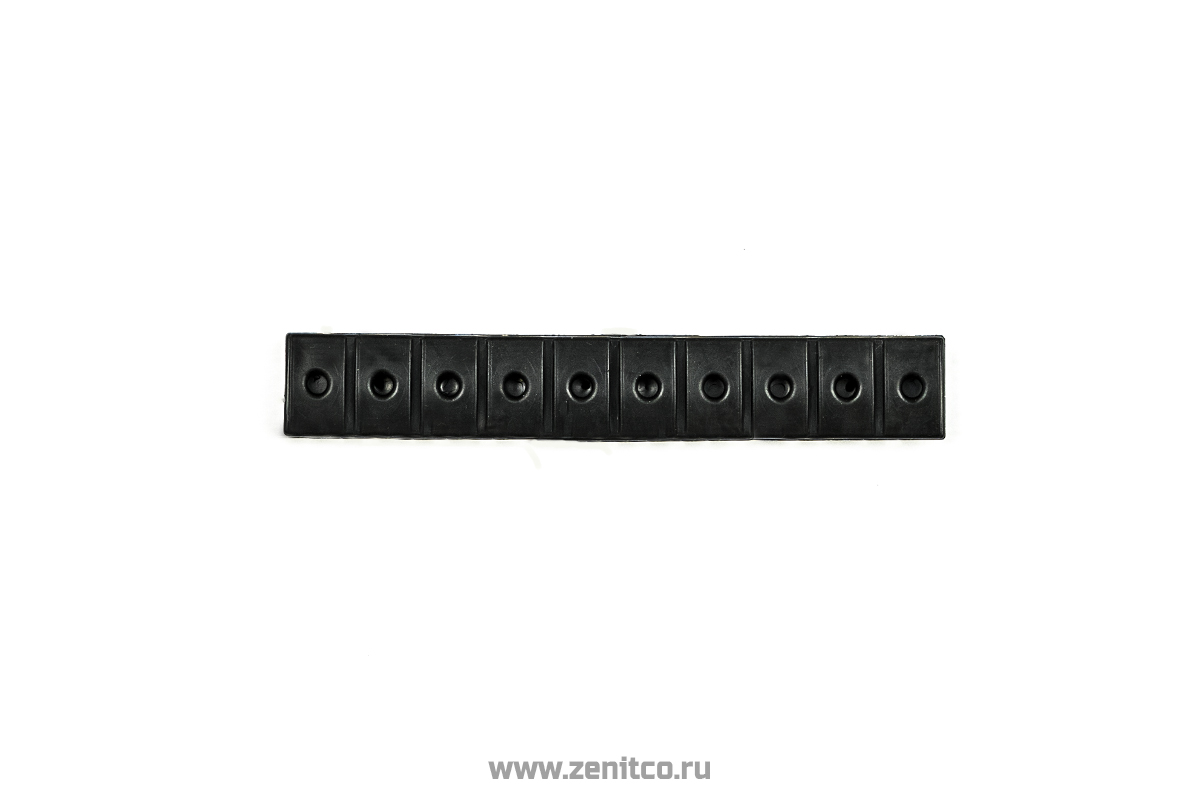 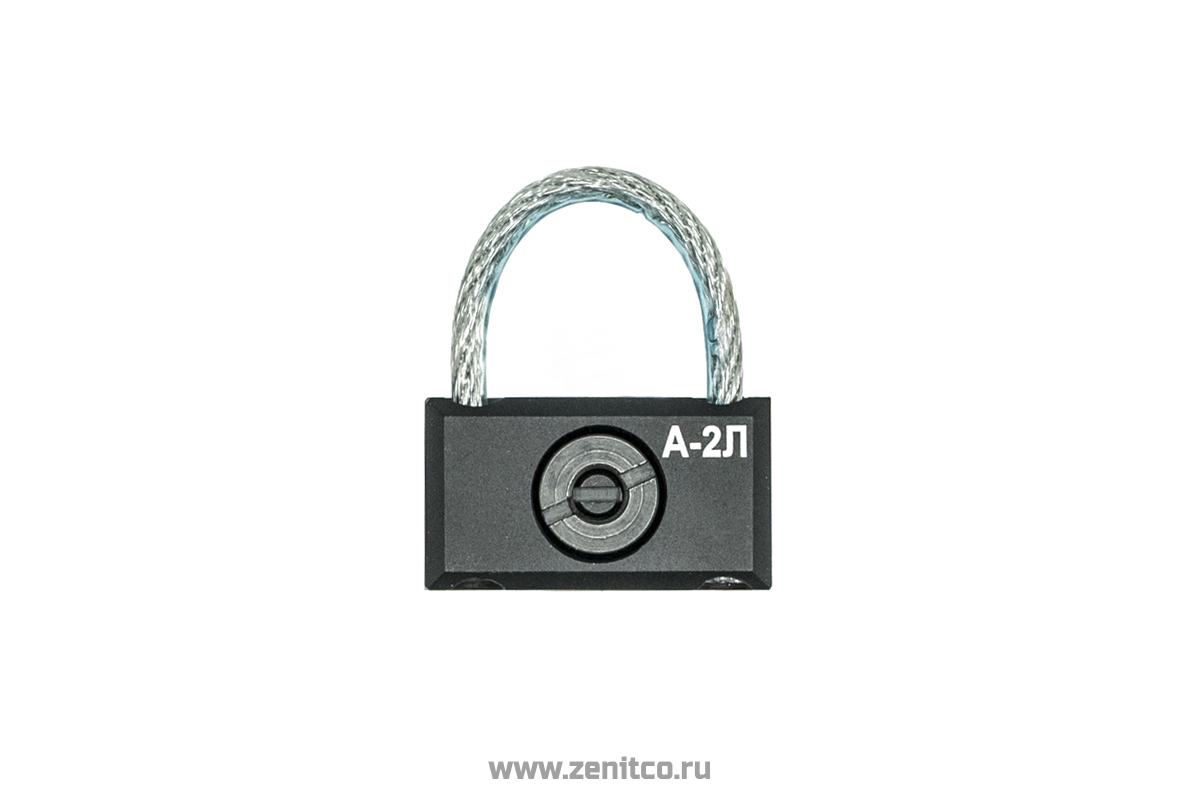 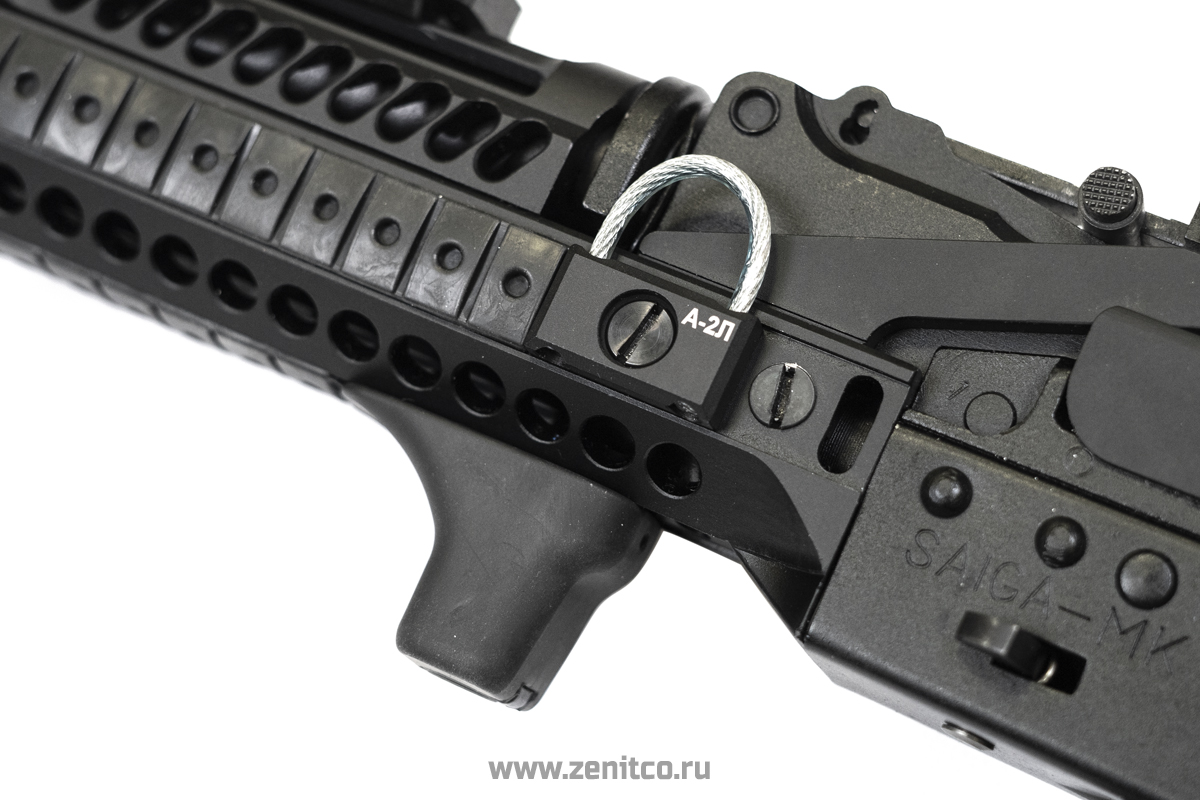 Slingmount designed to be mounted on Basis rails