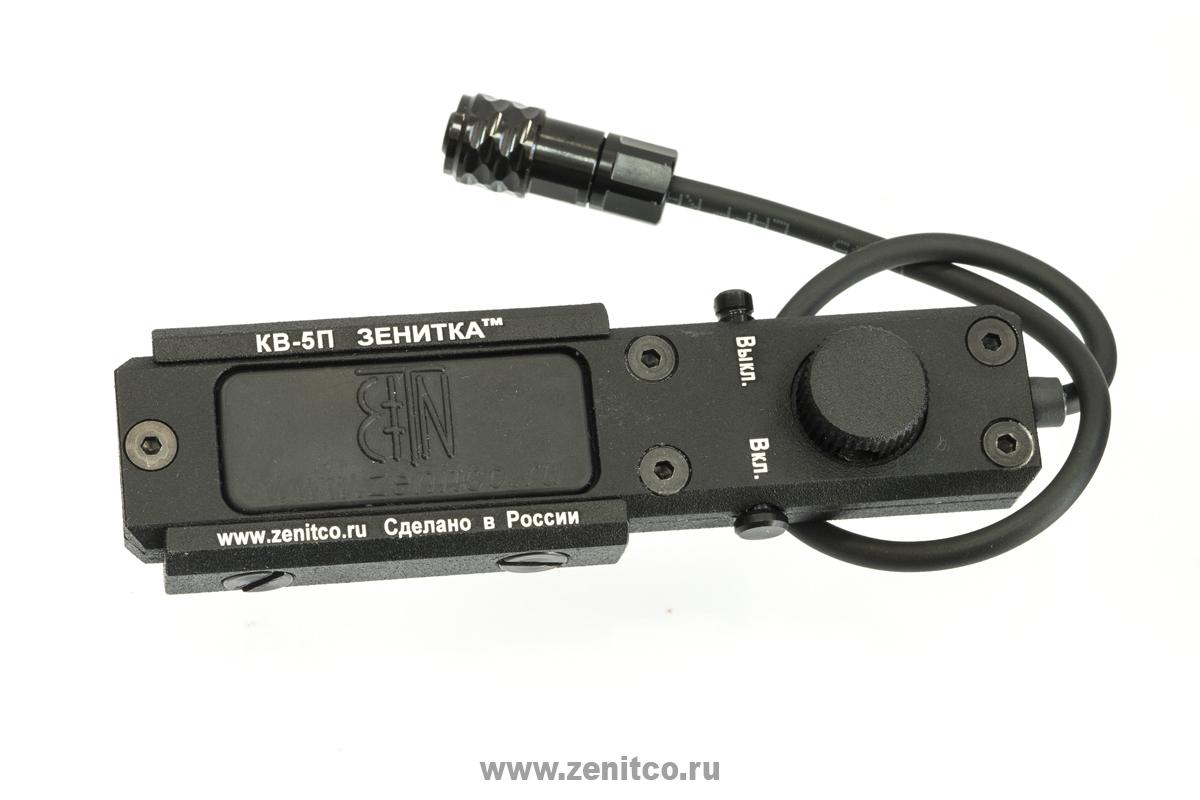 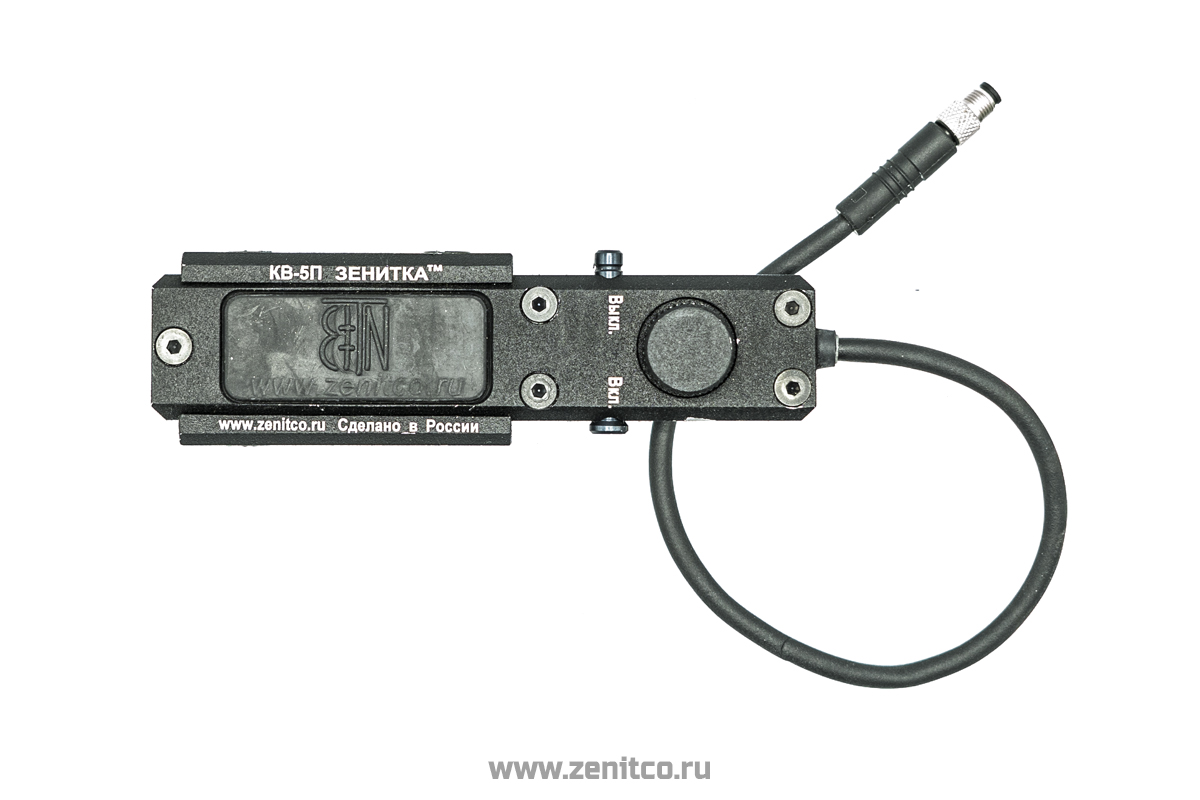 Kit type:
Color:
$105.91
(6500 Р)
To favorites
For sale in the territory of the Russian Federation
-
+
Add to cart
Not available
Subcategories
The "KV-5 P" tactical switch  is designed for combined device "Perst" series.

It is equipped with a fuse against accidental switching on.

It is  made of D16T alloy with a black coating.


Attention!!!
To improve the noise immunity of the CD (combined device) "Perst-4", the electronic unit was modernized, which required changing the electronics of the remote button.