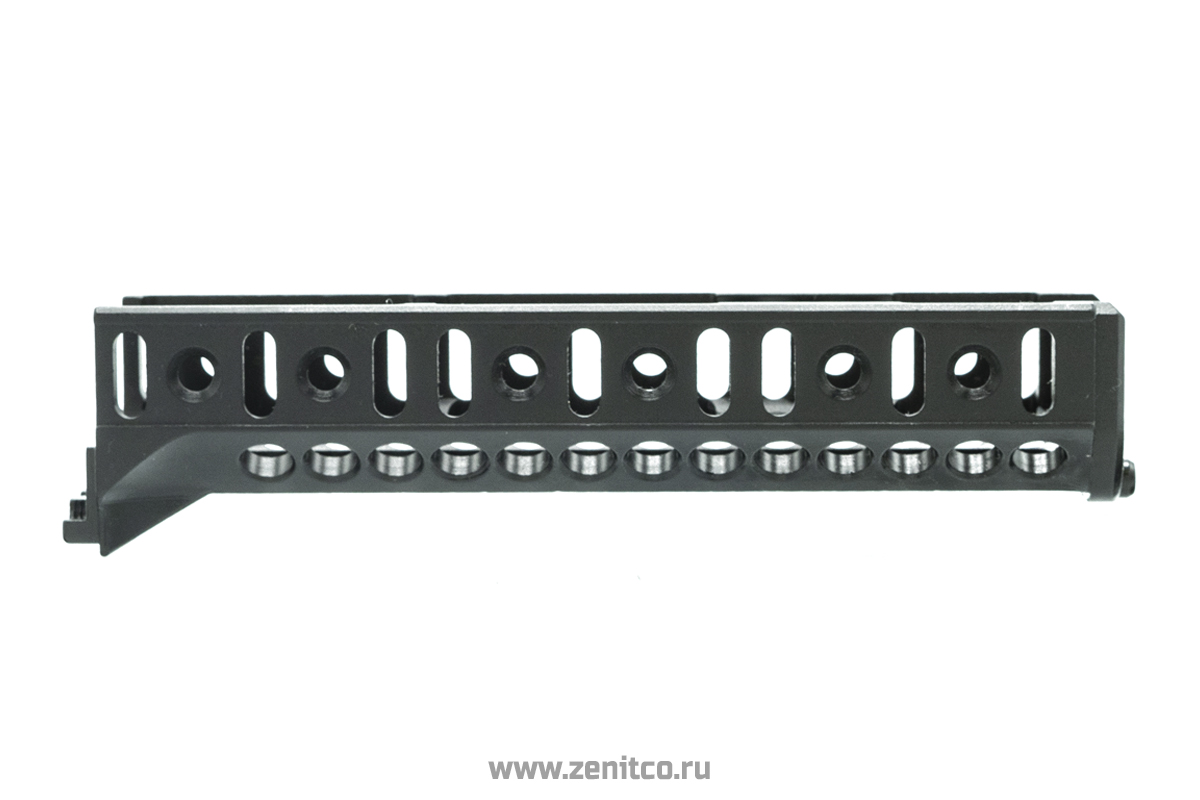 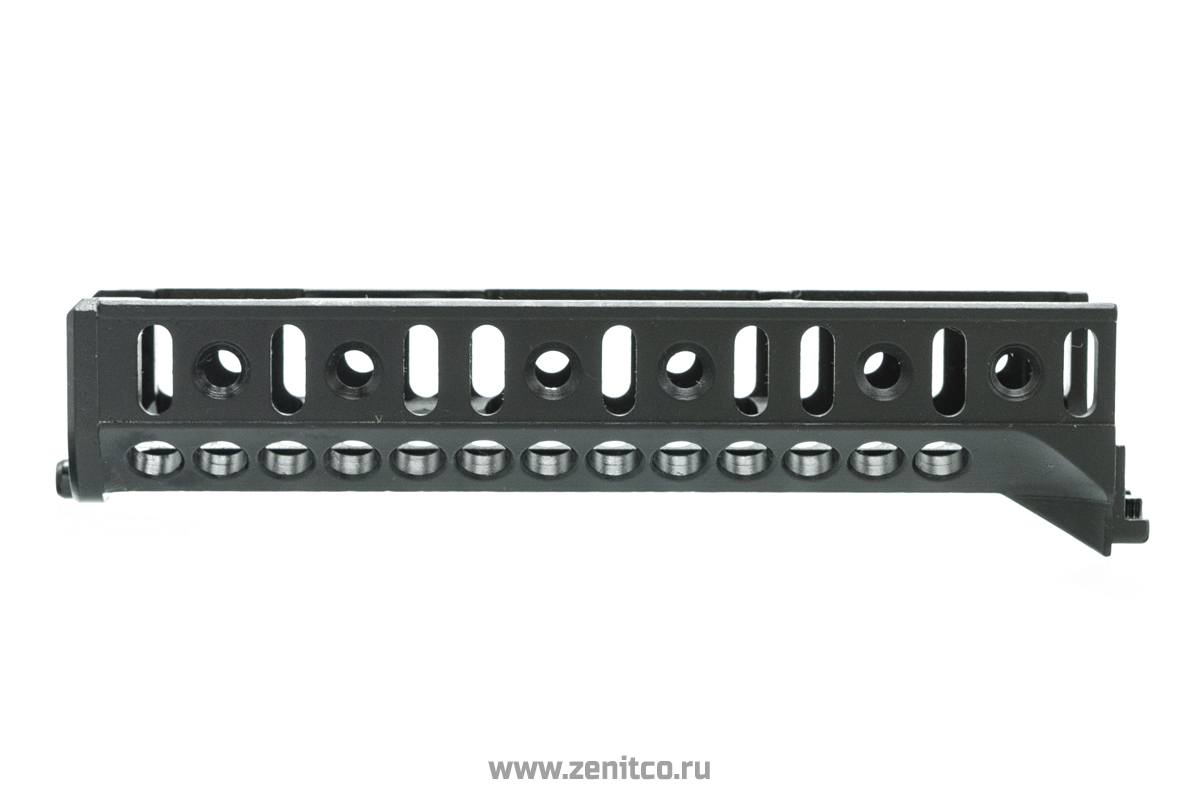 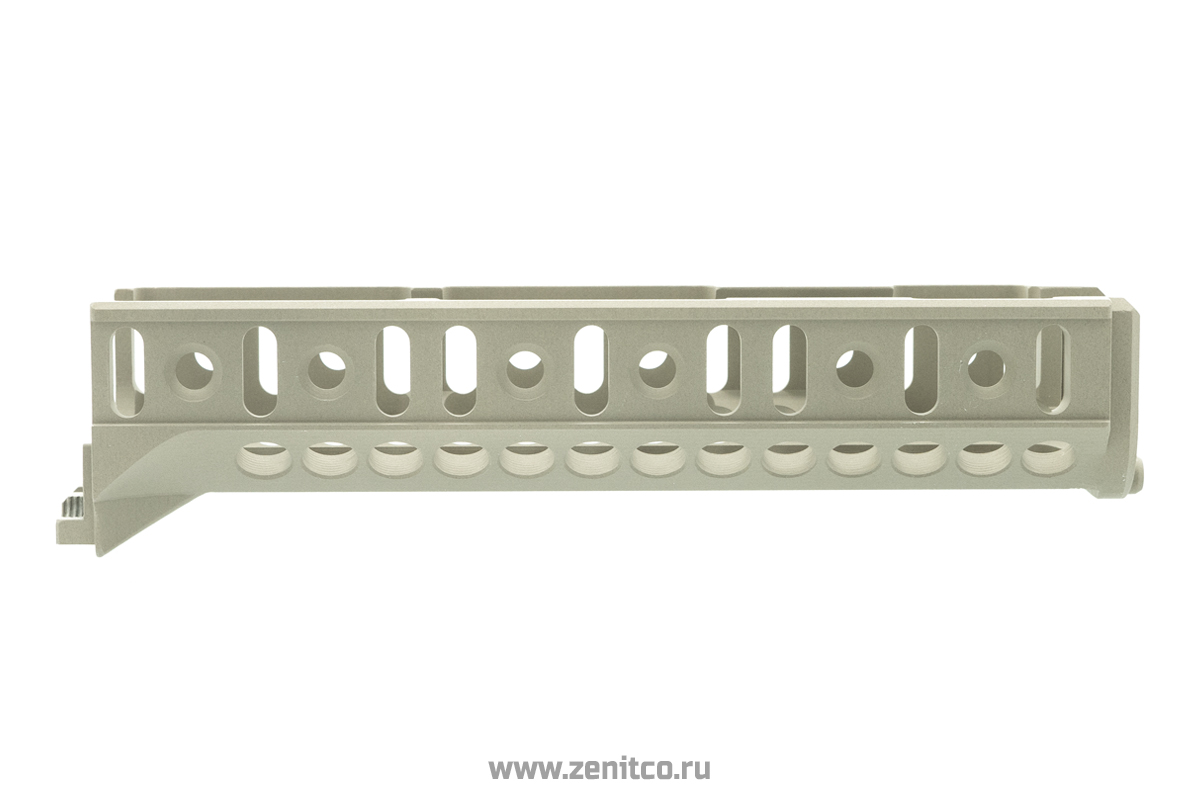 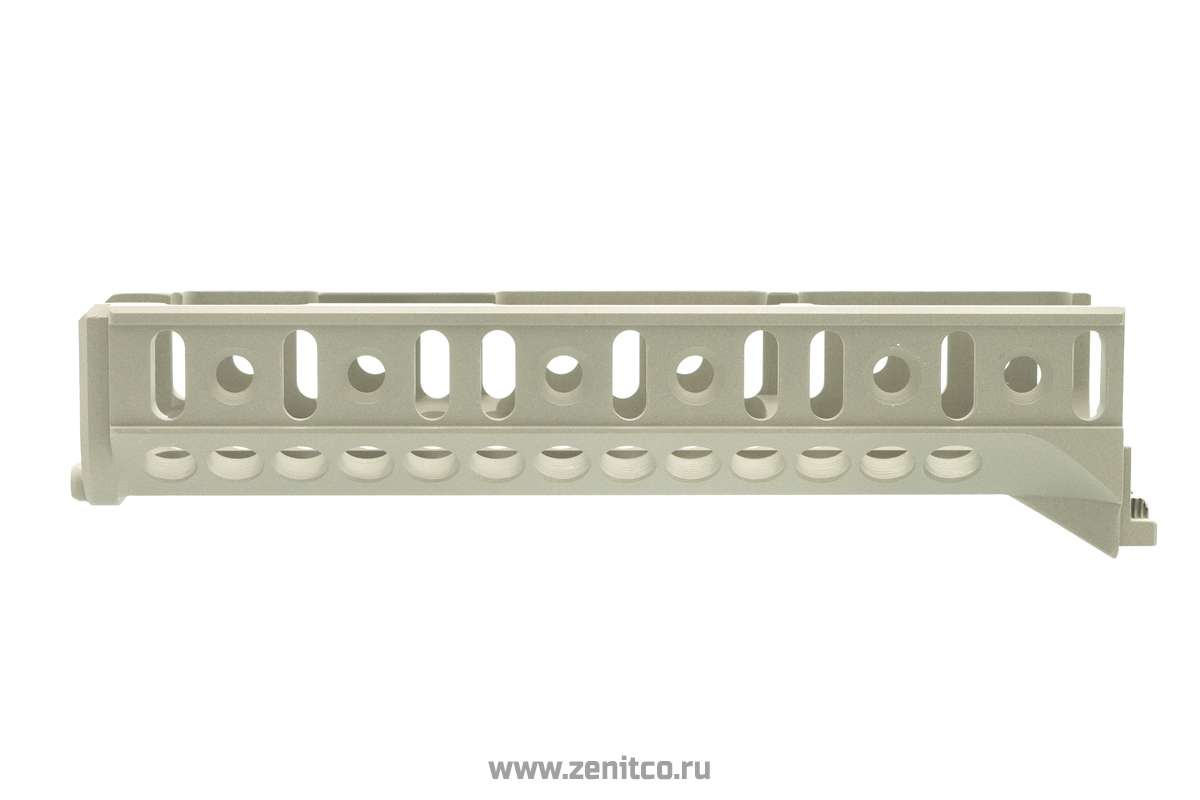 Kit type:
Color:
$80.30
(5900 Р)
To favorites
-
+
Add to cart
Not available
Subcategories
"B-21L handguard" rail is milled product made of aluminum alloy D16T coated with black or desert color.
Designed for Vityaz SN, Saiga-9, TR9 Raradox and rifles based on them.

To install "B-21L handguard" rail on the weapon is necessary to:


1. Make an incomplete disassembly of the weapon and remove the regular handguard.

2. Install the "B-21L handguard" instead of the regular handguard. B-21L should be installed very rigidly, for that it is necessary to:

- place a wooden or metal spacer on handguard retainer, hammer in B-21L rail into the receiver of the weapon;

- close the lever on handguard retainer.

Attention!  Do not file the handguard during installation. This can lead to the formation of a backlash at the junction of the handguard with the receiver. 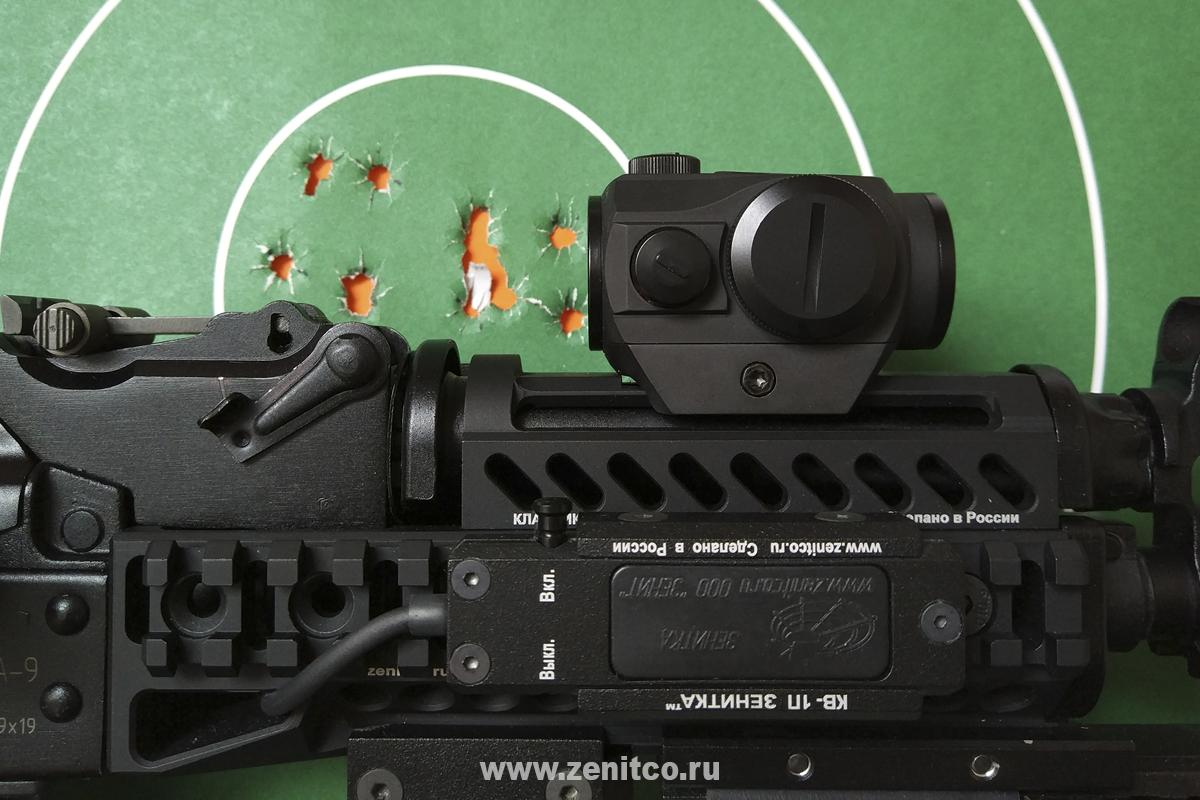 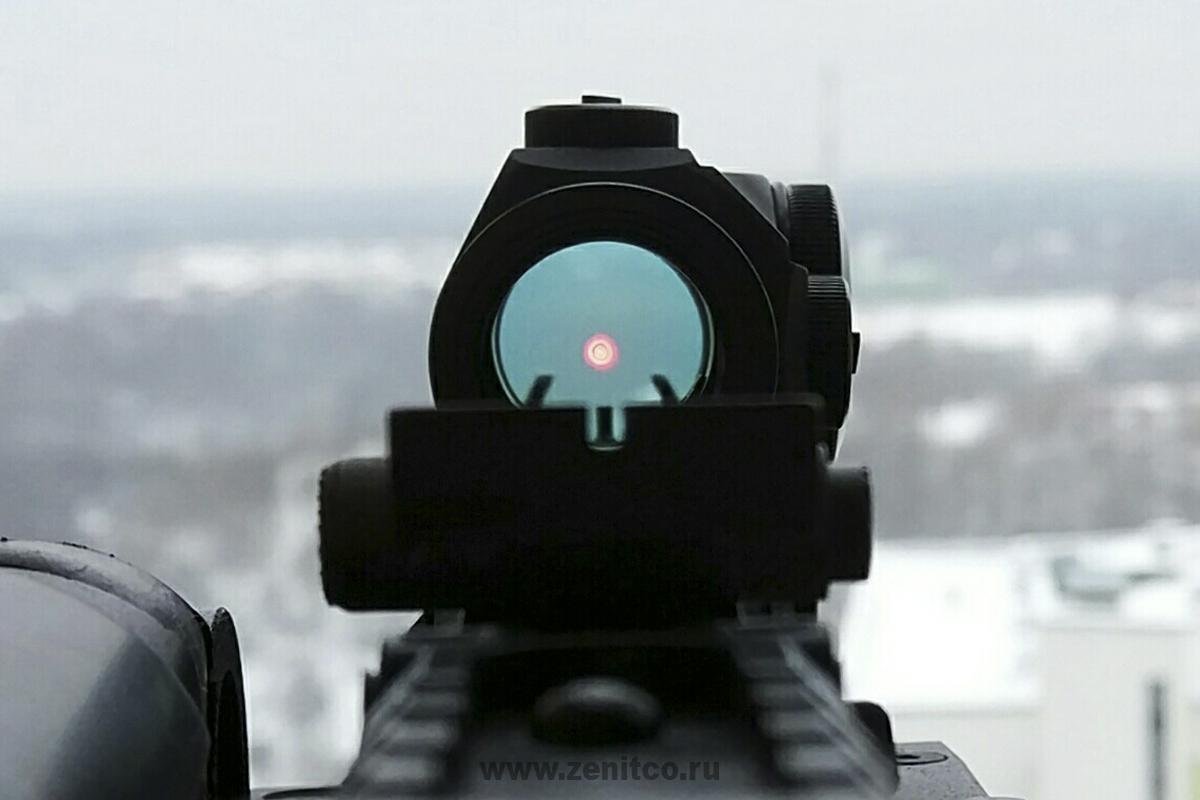 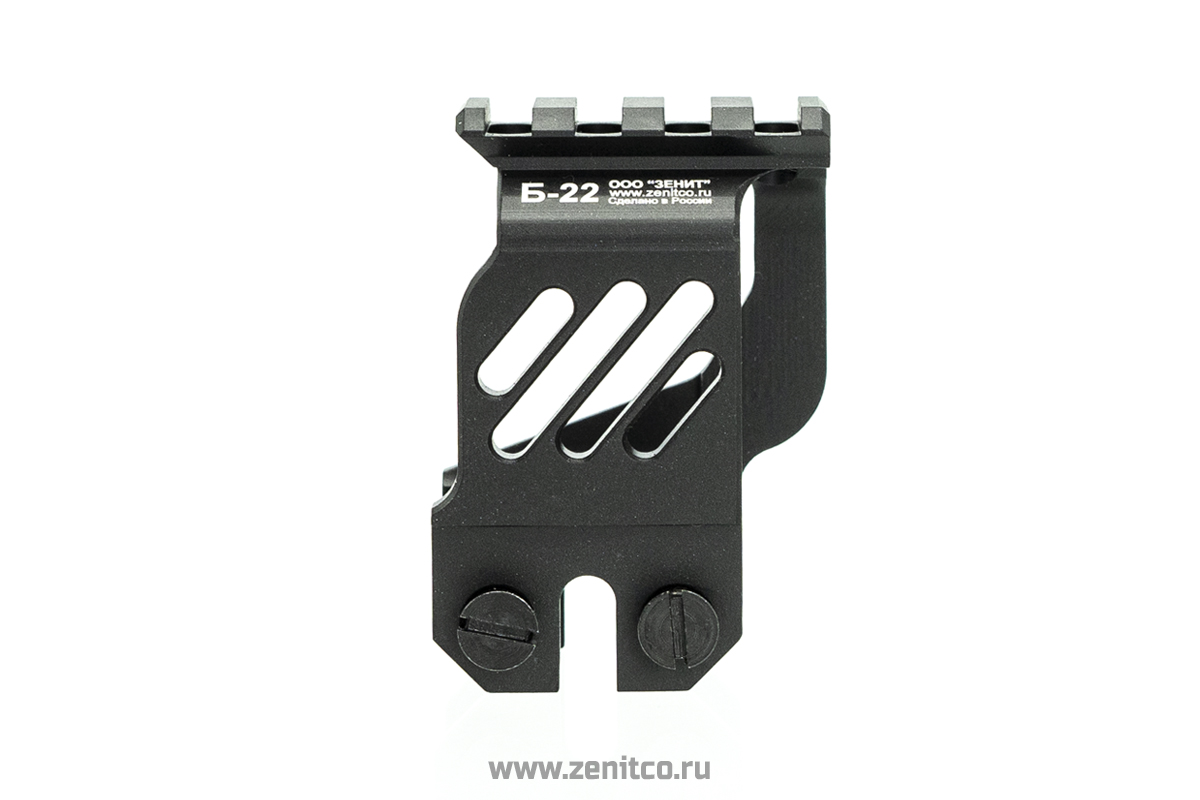 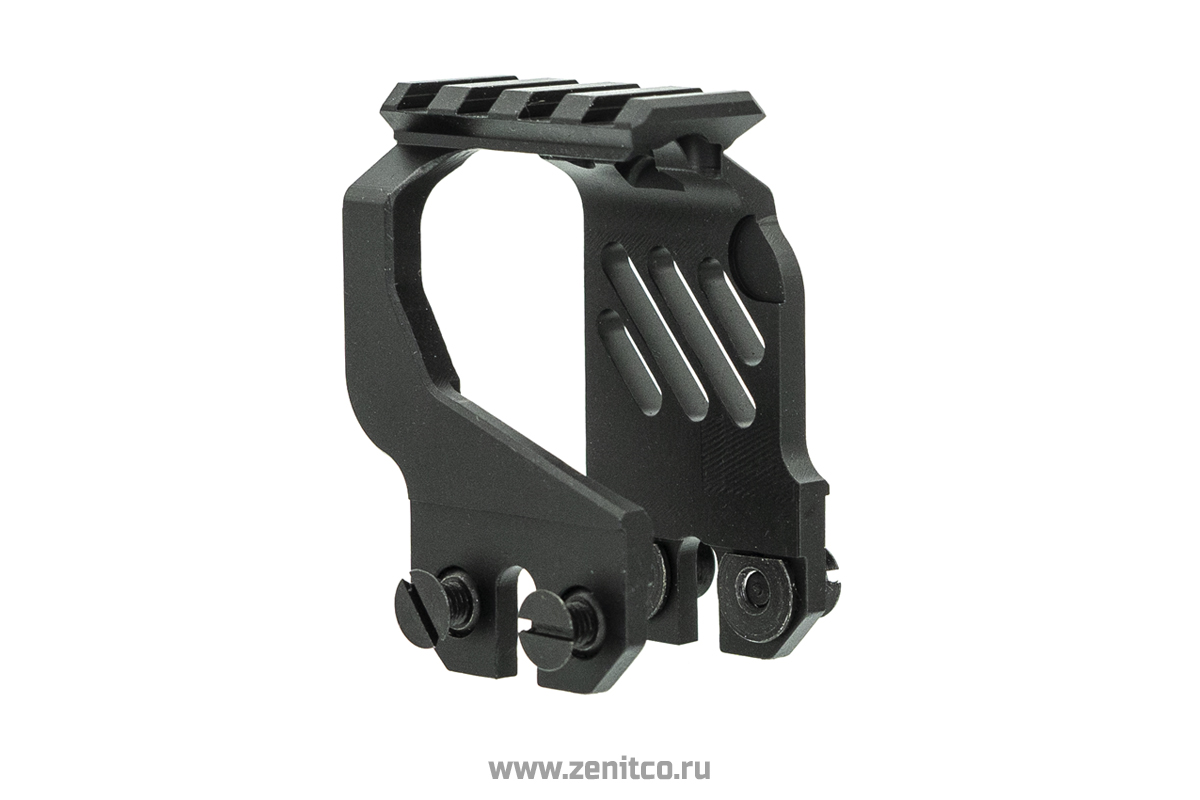 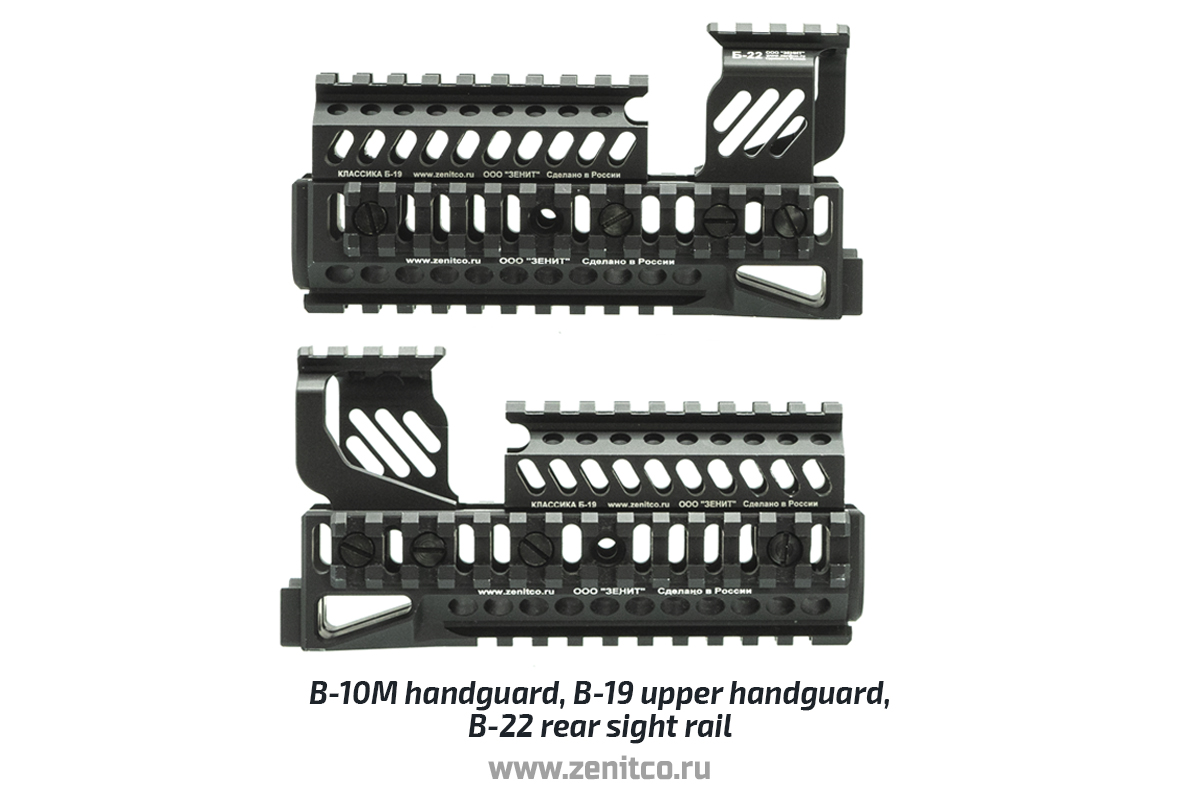 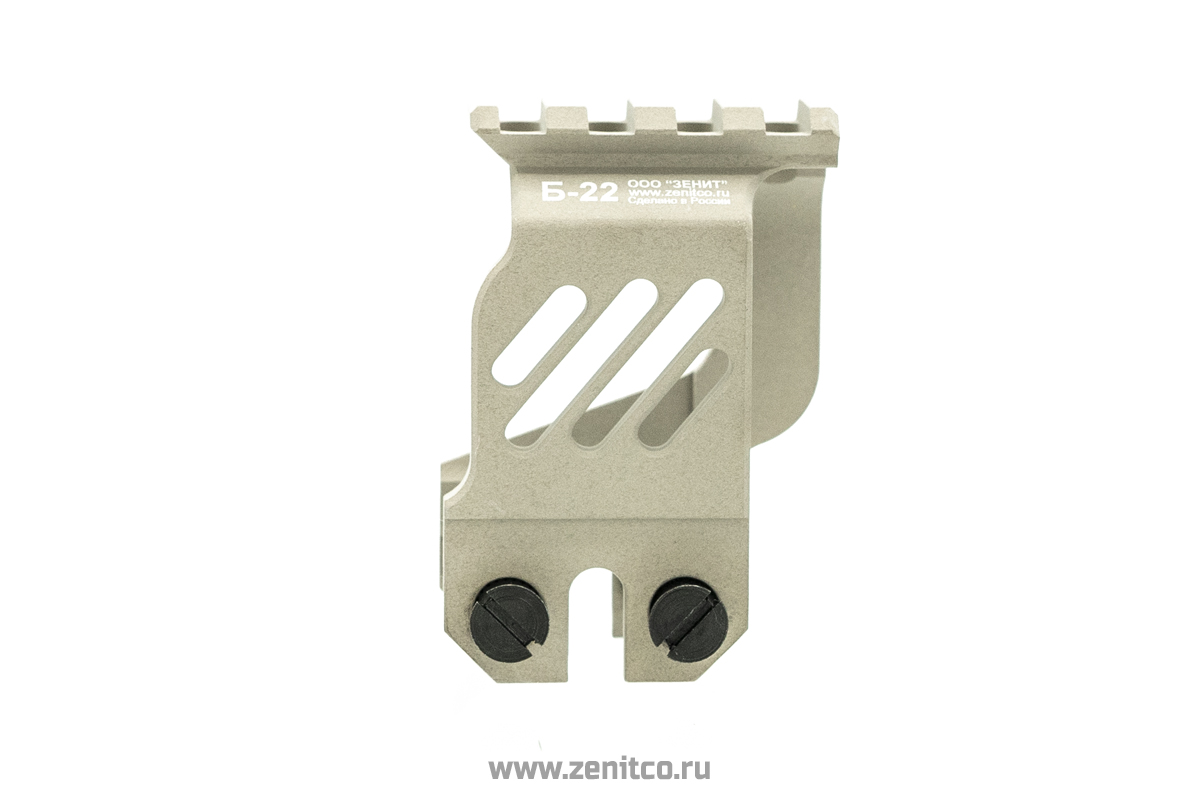 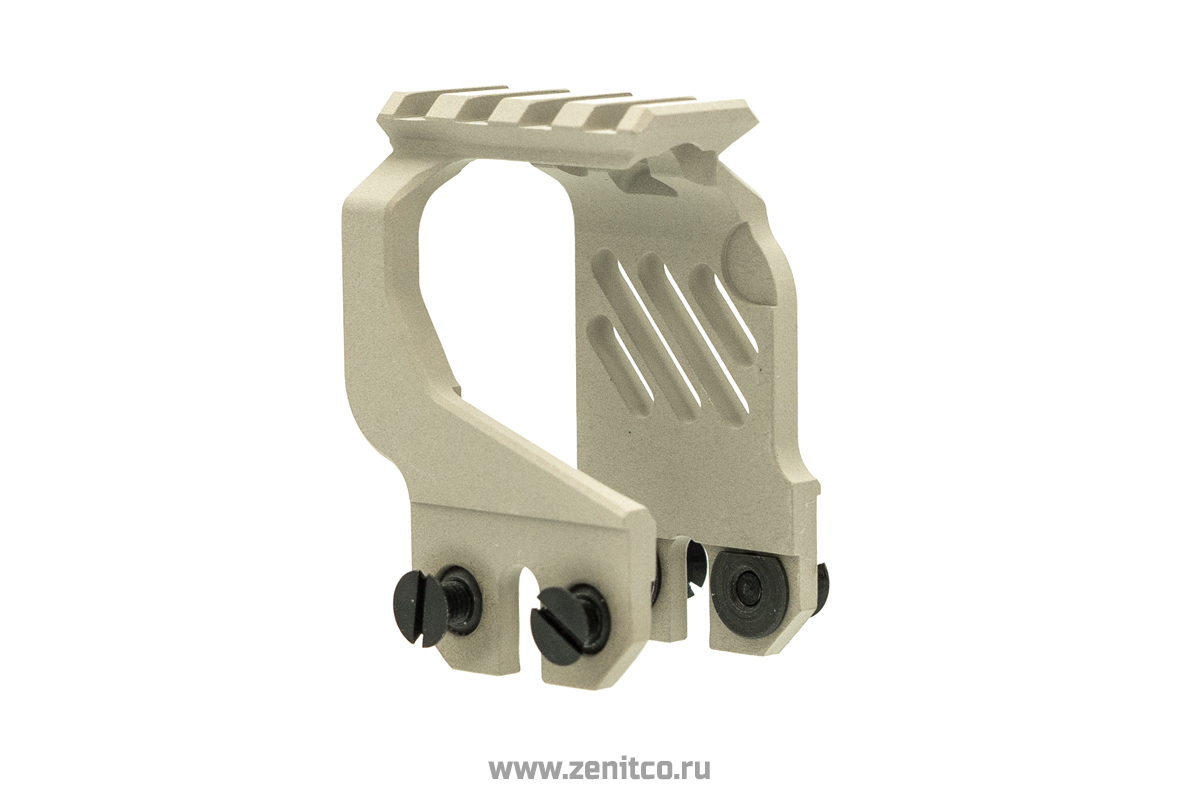 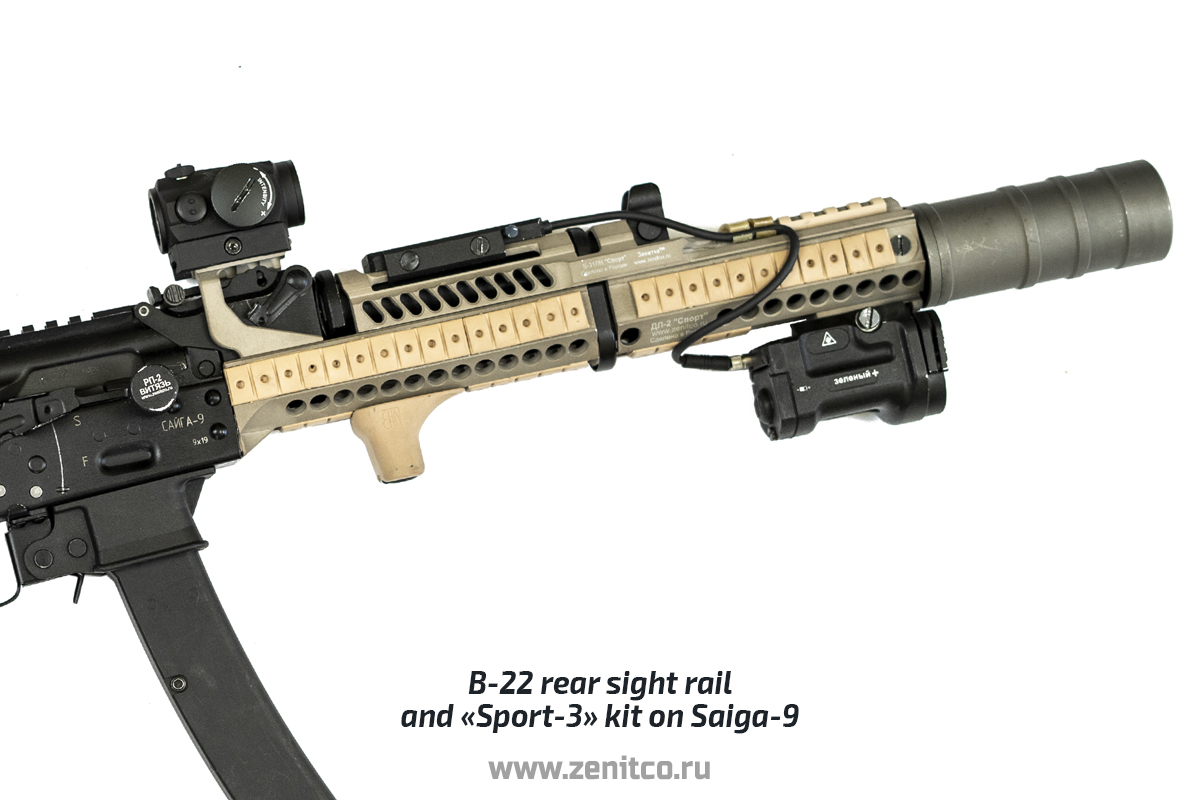