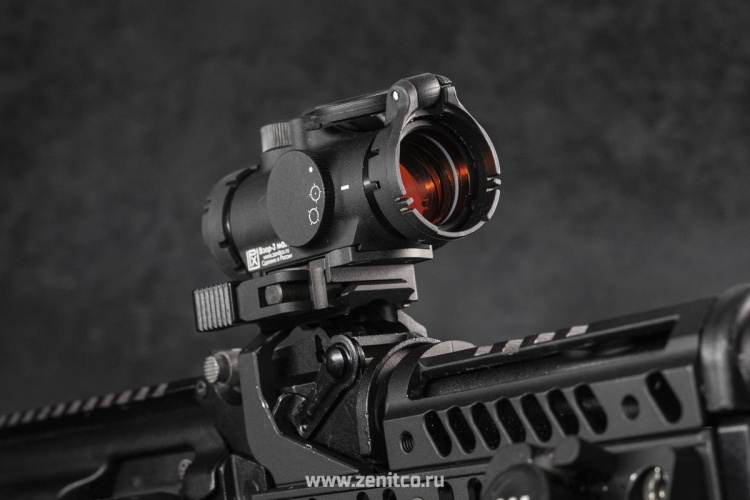 10.06.2022
prev next
New! "Vzor-3" red dot. Now the whole line of "Vzor-3" is finished:
They are based on"Vzor-1" red but are its simplified more budget-friendly versions. "Vzor-3" differs from -3T and -3TK by the presence of a second mechanical switch that allows you to switch between aiming marks. -3T and -3TK can’t switch h aiming marks.

We will do a video review of the new product next week. Pre-order is already available on our website for Russian customers.